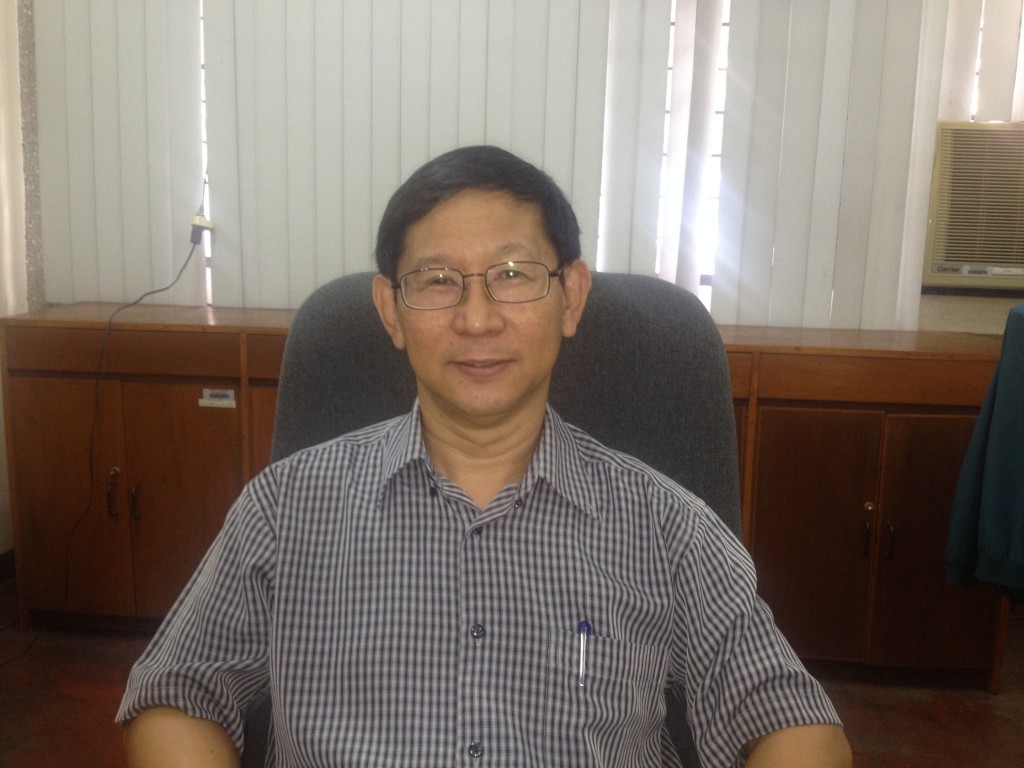 He is a graduate of the then UP Department of Civil Engineering in 1982. He ranked third in the May 1983 Civil Engineering Licensure Examination with a rating of 92.4%. He earned his Masteral Degree and Doctorate Degree Major in Structural Engineering at the University of the Philippines Diliman in 1988 and in 2011, respectively.

Dr. Germar has a long history of service to the university prior to being the director of BRS. He was the Chairman of the UP Department of Civil Engineering (UP DCE) from 1995 to 1996. At the same time, he was also the Construction Manager of the UP Diliman Construction Management Service. He was also part of the UP Diliman Infrastructure Bids and Awards Committee from 1995 to 2005, the UP Diliman Development and Planning Committee from 2005 to 2010, and the UP Diliman Campus Aesthetics and Landscaping Committee from 2006 to 2008. In November 2005, he was appointed Officer-in-Charge of the Office of Campus Architect (OCA), and then two months later, he became its director. He became an assistant professor at UP DCE from 1992 to 1998 and an associate professor from 1998 up to present.

Not only has Dr. Germar served the academe, he was also involved in design and construction of engineering projects in various firms . In 1986, he worked at the Sears Canada, Inc. as International Exchange Trainee. In 1988, he was an Engineer III at D.M. Consunji, Inc. From 1988 to 1992, he worked as Planning, Programming and Monitoring Head and Assistant Project Manager of the New San Jose Builders, Inc.

Master in Town and Country Planning, University of Sydney